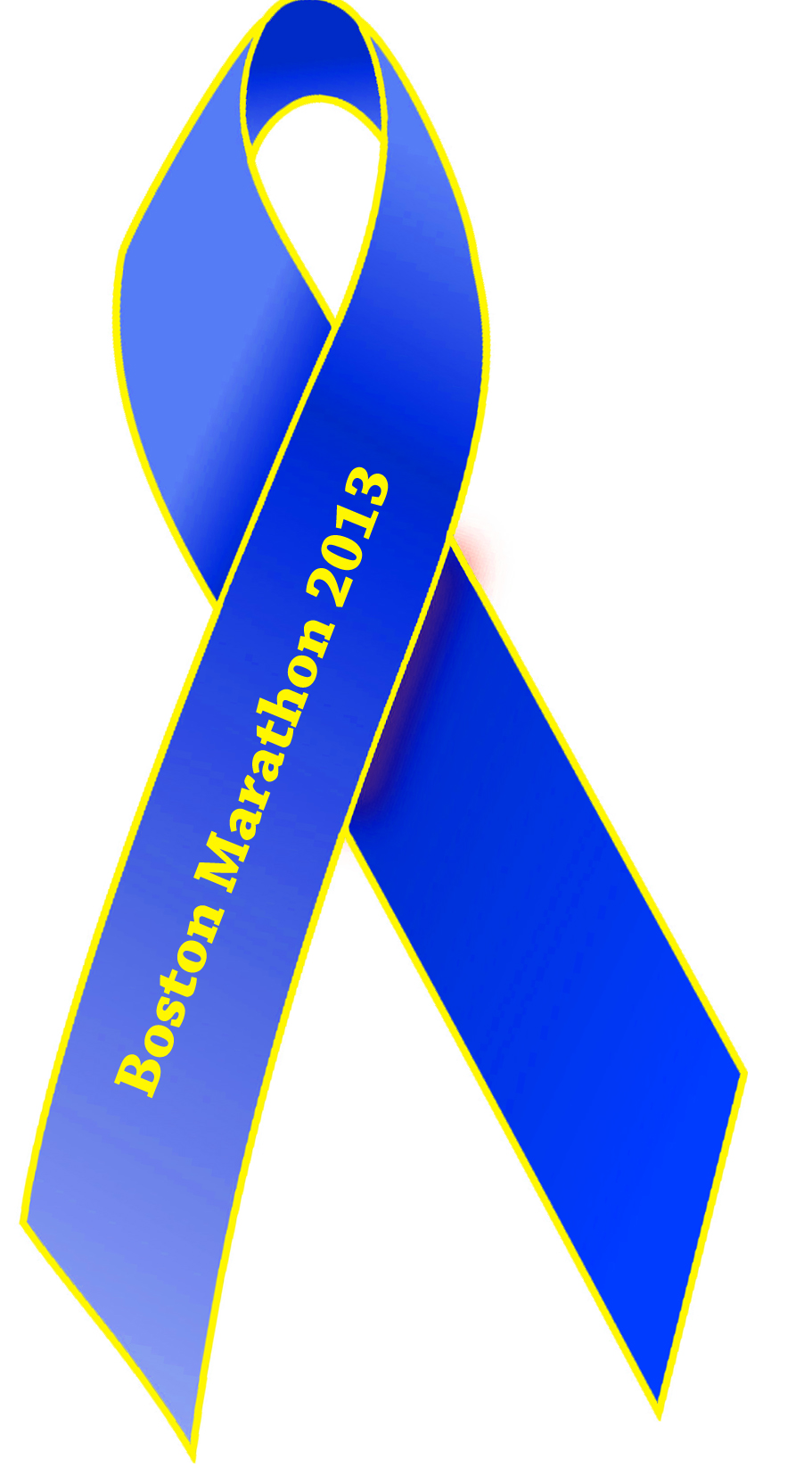 Tragically we have endured yet another senseless act of violence in our nation. Tonight I send lots of Love and tons of Light to the Boston area and then I pose this question…

Are we giving our children too much information?

Every morning my precious 1st graders enter the room with wonder and excitement in their eyes. I purposefully stand in the doorway or greet them in the hall with a smile as they unpack for their day. I do this because I want to warmly welcome them to a new school day and to be sure that I am starting the morning out positively for them.

The children walk into the room, greet their friends and immediately begin ‘morning work.’ Soon after the school announcements come on and then helpers begin setting up our morning meeting.

Morning meeting is a beautiful time because the kids show what they know by reviewing the calendar, discussing the weather and counting how many days we’ve been in school. We also sing songs and choose our morning affirmation to set our day in motion.

If the kids have something on their minds, this is a good time for them to share their thoughts and feelings.  This morning after our morning routine and choosing the affirmation, “I am infinite,” one of my students raised his hand and said, “Mrs. Savini, did you hear about the bombs that were dropped on Boston?“

I must admit that I was caught off guard because I didn’t expect to hear that this morning. I too have a 1st grader and decided that there would be no talk of the incident or watching of the news while he was awake, so I was stunned when I heard this question and then saw all of the children engaging in discussion.

I turned to the child and said, “Well, hunnie, there actually weren’t bombs dropped from the sky but yes there was an incident in Boston yesterday involving 2 explosions.”

It was at that point that I asked the children how many of them heard about the ‘bombs’ and how they exactly learned of this news. I was shocked to see that most children raised their hands to say they in fact DID heard of the ‘bombs.’  Some heard of this from parents and others watched the news.

I took a deep breath and told the kids that I didn’t think it was something we should discuss at school because we don’t have all of the facts. If they had questions, they should talk to their parents.

I personally don’t watch the news because I find it very negative and depressing.

In that moment I wondered, ‘Are we giving our children too much information?‘

About 30 minutes later my kids were off to specials and I had some time to talk with a colleague and a parent in the building. I asked the parent if their child knew of the event in Boston and they said yes. They discussed it with their child because they didn’t know what they would hear at school.

Ahhhh, yes, now that makes more sense. At first I wondered why parents would allow their children to know of this event, but this made sense. Most parents were talking to their children about it because they would rather they heard about it from them instead of children, but I still had a concern…

In December our nation was shaken with the horrific event in Newtown, CT and children were given information at that point as well. Today when my children were talking of this I saw two reactions; 1) worry-fear-anxiety, 2) disconnect. Yep, that’s what I said…disconnect.  I wondered in that instance if we as adults knew the long term impact of ‘giving too much information’ to young impressionable children.

You see, I believe we live in a society where we are disconnected from one another more than we are connected and that is dangerous…that is why we have events like Newtown, CT listed in our history books…because someone was disconnected.

I started to feel that maybe giving our children too much information and exposing them to the news was somehow desensitizing them. It’s desensitizing us to some degree because we hear so much of it, why wouldn’t it do the same for our children who really have little understanding about life and death at this early and tender age?

I’m certainly not judging anyone for their decisions with their children, but I’m wondering if giving them too much information and exposing them to the very negative news that flashes across our screens (phones, computers, TV’s etc) daily is really the best option for our children.

Is it possible to just let children be children and IF they come to us with questions regarding a tragedy, THEN we answer their questions–while still protecting their innocence–as best as we can?

I believe that young children are on a need to know basis and that they do not need to know about senseless violence in our world. I strongly believe that exposing our children to this kind of event, even though we mean well, can cause more issues in the future such as anxiety, or worse, desensitization.

I didn’t tell my son about this event and he didn’t come home and ask me about it either. If he had, I would have told him that sometimes awful things happen and it’s terrible to see this happen or experience this but we should notice all of the love that rises to the top of the situation.

We should take the time to see how everyone pulled together and how everyday people turned into heroes at a very sad time.

I’m curious to hear what YOU think…Too much information?